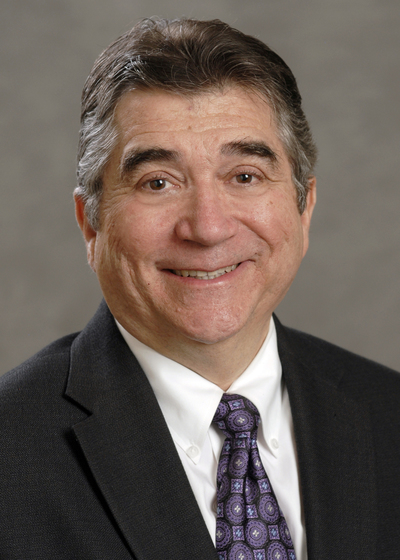 Cal Biggers is an active Rotarian and Club 99 member. He is a current member of the Board of Directors of Alzheimer's Arkansas and is Past President of the advisory board of Arkansas Childrens’ Hospital, as well as the Central Arkansas Estate Council.

In addition to his work with other local organizations, Cal Biggers has served his community as Past President of the Quapaw Quarter Association, an organization dedicated to historic preservation in Greater Little Rock, and has been a member for 30 years. Cal, his wife Veeta and their children are members of the First United Methodist Church in downtown Little Rock. 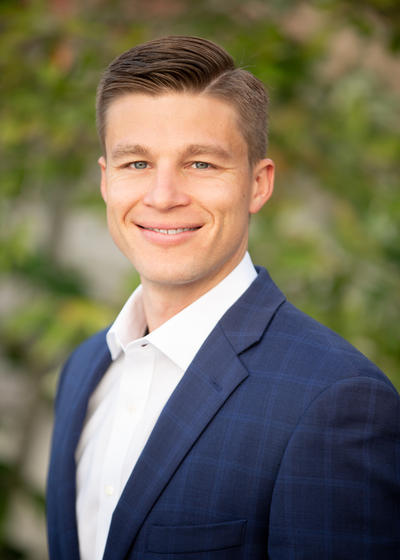 Mark grew up in the suburbs of Chicago (Schaumburg) with great parents who engrained in him the importance of faith, family, character, hard work, education and had him participate in every sport and activity manageable. After graduating high school, Mark attended the University of Wisconsin-Milwaukee. During his time there, he double majored in marketing and finance while being a scholarship athlete for the men's basketball team coached by Bruce Pearl. Prior to graduation, Mark started the process of becoming a financial representative intern with Northwestern Mutual. However, during the early stages of that program, Bruce Pearl hired him as a graduate assistant at the University of Tennessee.

After graduating from Tennessee with his master's degree, Bruce hired Mark as a full-time assistant. During his tenure with Coach Pearl and then with Cuonzo Martin, Mark held many different titles encompassing numerous responsibilities. After the 2012-13 season, he left the coaching world and reengaged his financial background by joining Northwestern Mutual.

When Mark is not working in his financial practice, you can often find him hanging out with his wife Brooke (Waddell) and their three daughters - Charli, Landri, and Jovi. Mark also enjoys working out, helping at their church, Sevier Heights, and staying involved in the Knoxville sports community as a regular contributor to WNML Sports Radio (99.1 or 990) or The Sports Source on Sundays on ABC. 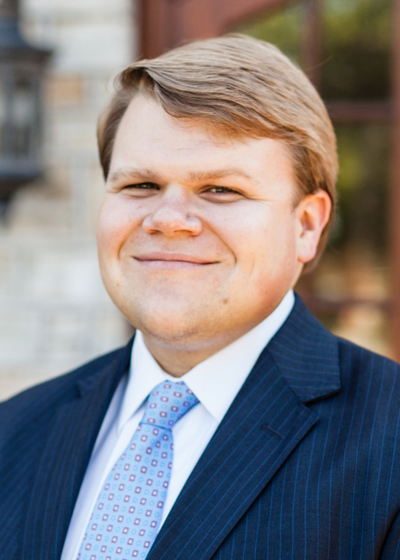 Mark is a CFP® certificate holder, along with having the CLU®, ChFC®, RICP®, and CASL® designations from the American College. A highly sought-after industry speaker, Mark has spoken to over 30 financial planning offices across the country covering a range of topics. He has also been featured in Forbes magazine, along with other industry publications.

He is married to Kristen and they have 4 children. He is passionate about reading, BBQ, wine, horse racing, and University of Louisville Sports. 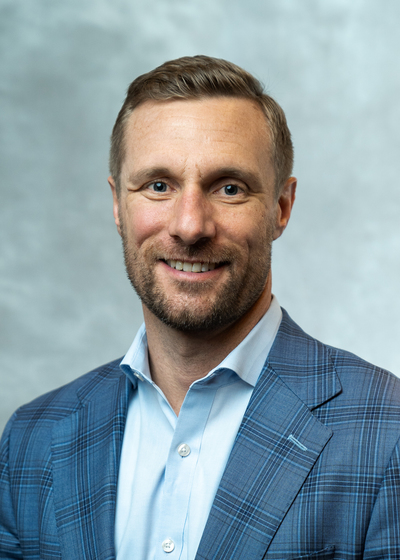 Travis graduated from Ohio Wesleyan University with a degree in economics. He started with Northwestern Mutual in 2003 as a full-time advisor. He has a passion for impacting the Columbus community and raising awareness around holistic financial planning. He is now a specialist in our office and helps mentor younger advisors who are newer to the business. Travis was a student of The American College where he achieved his CLU® designation. He really hit his stride for financial planning when became a CFP® certificant and saw the full scope of the work we do.

Travis Falk lives in Columbus, Ohio. He and his wife Erica are active members of the Athletic Club of Columbus. They love to travel and spend time with their 13-year-old Boston Terrier, Mo.

As a former collegiate baseball player at Ohio Wesleyan University Travis occasionally catches a game or two throughout the season but his real passion is College and Olympic wrestling. 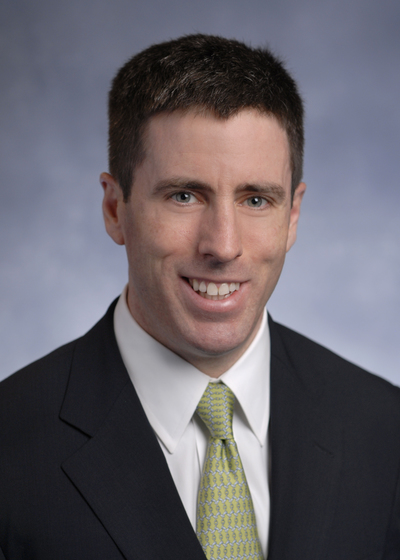 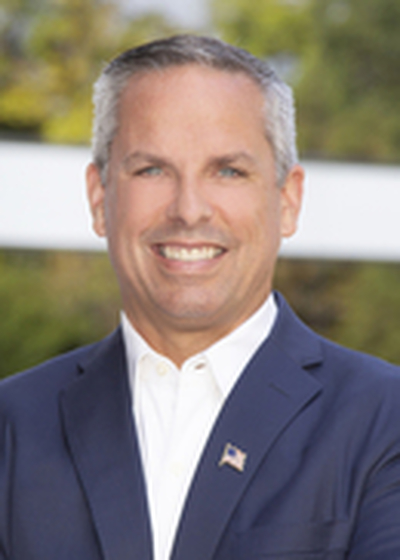 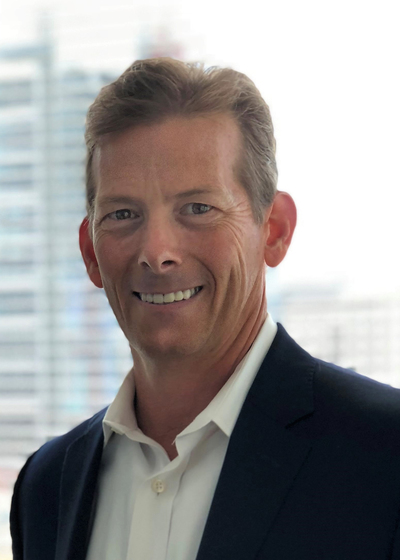 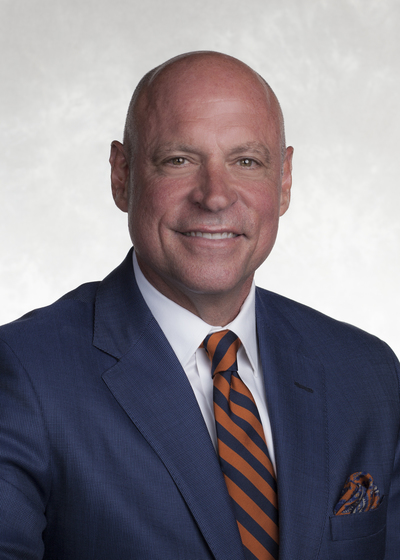 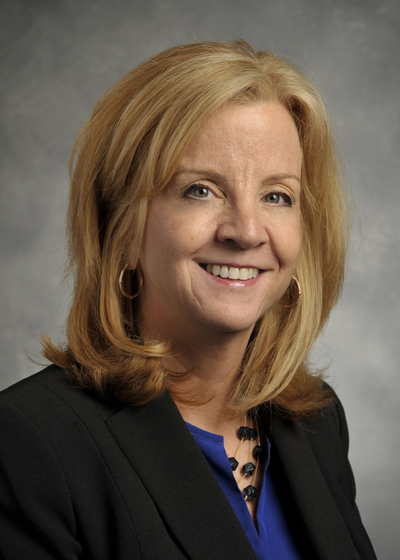 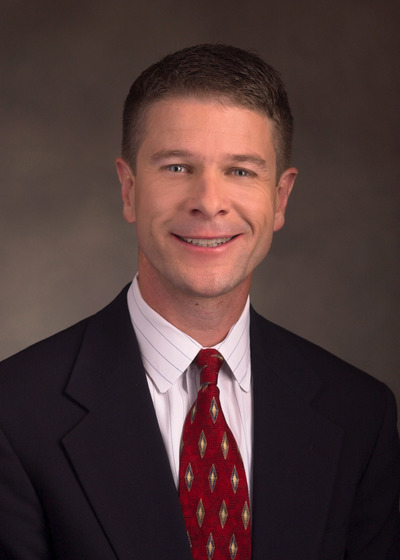 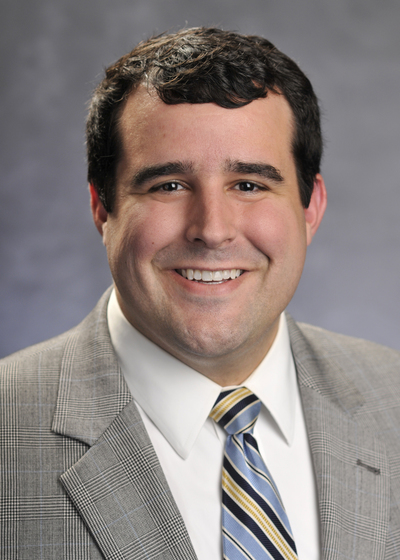